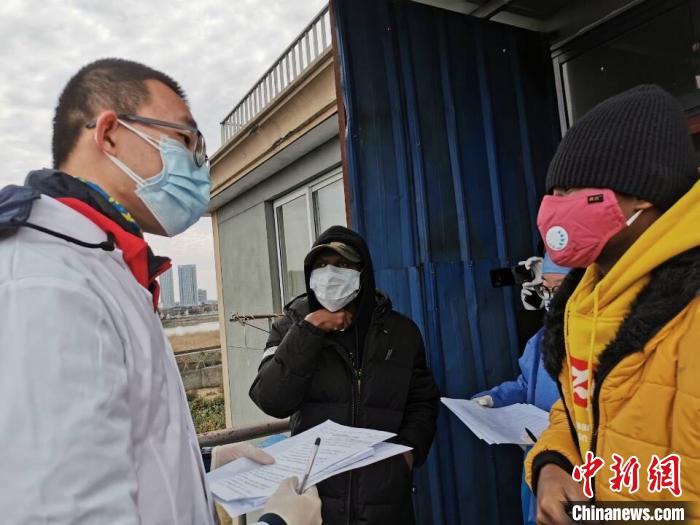 Amid furious efforts to stem the tide of the expanding coronavirus outbreak, China is also stepping up epidemic prevention and control measures for foreigners in China. Many cities in eastern China’s Zhejiang Province have adopted strict management measures and special services for foreigners, winning high praise from foreign friends.

“Everything is going well. Thank you all,” Juliet, a French woman living in Ningbo, eastern China’s Zhejiang Province, recently said in a message to frontline staff in her community.

Zhejiang province has been heavily affected by the outbreak, and stepped up health checks on people leaving or arriving at their residential communities. When Juliet returned to China from Malaysia, she had a "high temperature", which greatly concerned community staff. After hearing about this, a local language volunteer from a cultural exchange association came to Juliet and gave her information related to epidemic prevention and control.

In Zhenhai District, Ningbo, nearly a thousand foreigners like Juliet have learned how to protect themselves from coronavirus thank to local authorities and universities, which have been spreading knowledge on epidemic prevention via WeChat groups and Moments in foreign languages including English and French. 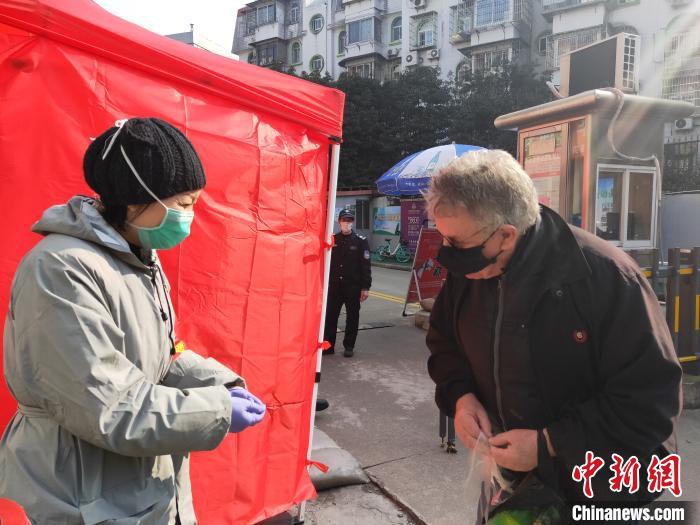 A foreigner in Zhejiang Province bows to a community staff member to thank her for her work. (Photo/Chinanews.com)

Yongjiang village is one of the most popular areas to visit for foreigners in Zhenhai district. In order to reduce their risks of getting infected, local police officer Yang Yanfei downloaded foreign language versions of epidemic prevention materials for their reference. Yang also inquired about and recorded their travel history and people they had come into contact with. "It's all for their health," Yang said. Many foreigners have shown understanding and support for these efforts.

Keqiao District of Shaoxing City in Zhejiang Province is one of the largest textile production bases in Asia, with over 80 percent of businesses depending on foreign trade. Since the outbreak, nearly 1,000 foreigners have been staying in the district.

Like Chinese citizens, these foreigners also have trouble buying face masks. To address the problem, the local commerce authority has applied for a batch of masks for foreigners and has been distributing them since Feb. 3 in order to protect their health.

The special management measures and services in Zhejiang Province have been commended by many foreigners living there. "I believe my university and the Chinese government can protect us," said Anne Li from South Africa.

Most Read The Latest